Are you planning to visit London this summer? London is a really fabulous city and deserves to be visited. It has so many tourist attractions and entertainment places. However, there are some things you should not do during your visiting there because that will limit your joy there and cost you lots of money!

1- Not Getting Oyster Card:

This card is one of the best ways to save money when you go to London because it gives you a discount for all of the public transports.

2- Visiting many landmarks in one day:

London is a huge city, and there are many places to visit, so avoid visiting many landmarks in one day because it will cost you a lot of money, and you will not enjoy your time there.

3- Not Booking in Advance:

It is always better to book in advance for visiting crowded places such as the London tower, London eye, and London zoo because it is always cheaper when you book online.

4- Staying away from the city center:

Some people look for hotels located far from the center to pay less, but that is wrong!
Staying away from the center means that you will have to walk or spending much money on public transport besides wasting time.

Tipping is not mandatory in the United Kingdom, but if you want to tip for a special service, of course, they will appreciate. This is a reward not imperative.

Did you know that you can visit the most expansive city in the world with spending less money!!

If that is a YES, don’t worry! Here are 3 restaurants that you should  know about that are exciting, unique and delicious!

Home is a new addition to the local restaurant scene. The small, but cosy restaurant can be found on Beverly Road.

The reason this aptly-named restaurant has made this list is simple: it makes you feel at home. A warm atmosphere is created by a log fire which puts you at ease. Furthermore, the menu changes daily, offering several meat, vegetarian and vegan options.

No.6 is a hidden gem which is located on Newland Avenue. This luxurious and intimate restaurant sets the mood with candles burning in wax-covered bottles and smooth background music.

The menu is also exciting boasting tasty options such as Gressingham duck breast and other items which scream “TREAT YOURSELF”. I also thoroughly recommend their Sunday lunches!

Zoo is a quirky cafe which serves delicious, vegetarian food and can be found hiding off the beaten track on a side street, near Newland Avenue. Its charming decor and friendly staff make you feel like you’ve been transported elsewhere!

They serve a range of sandwiches, paninis and cooked meals. Their comforting vegetarian chili is a must have.

Which will you try first, let me know in the comments? 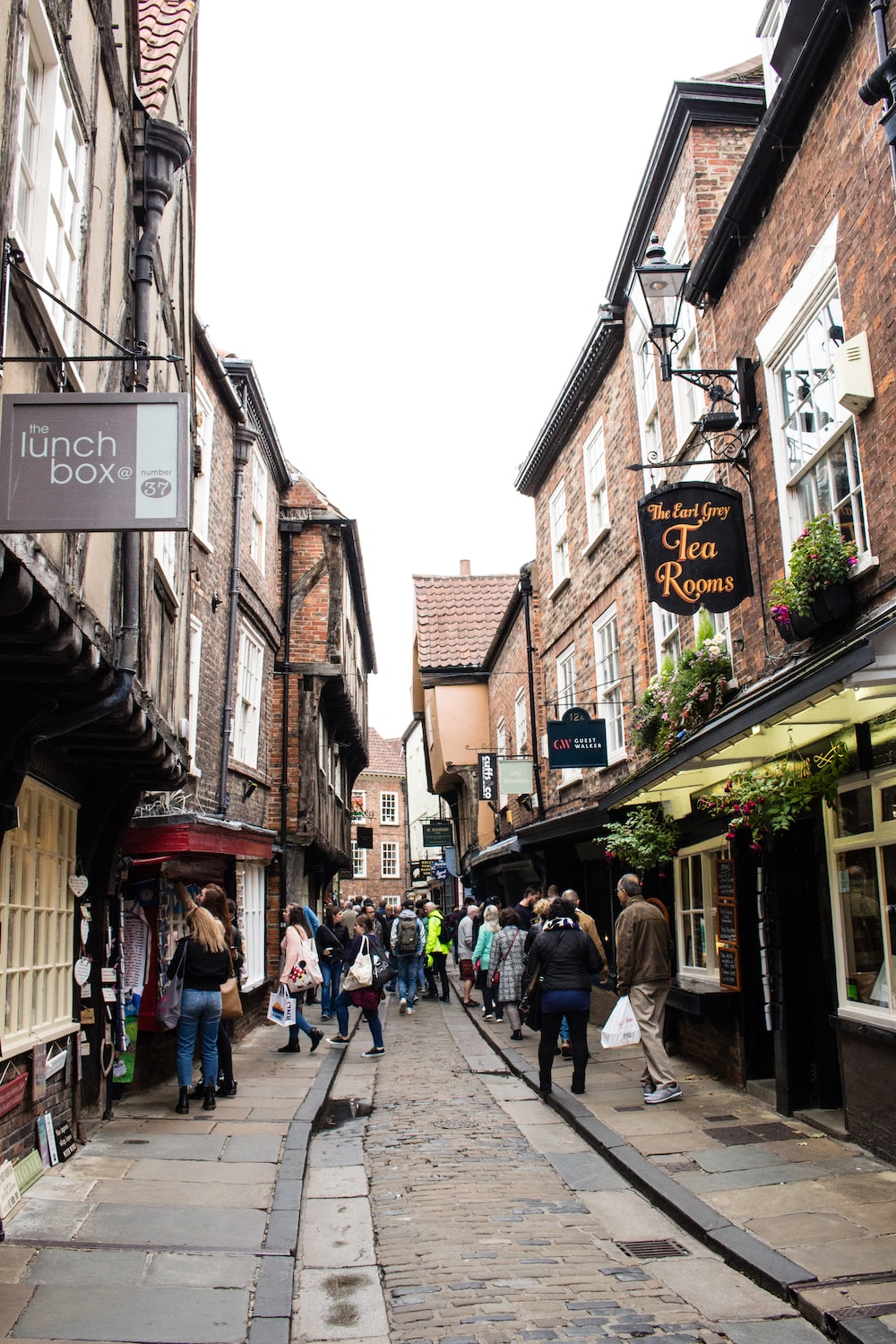 When you are in York, visiting Shambles is a must. “The Shambles” is sometimes used as a general term for a twisted, narrow alley maze that makes York so charming. At its core is the alley that is actually called Shambles, arguably the best preserved medieval street in the world. It is so famous because it is the prototype of Diagon Alley in Harry Potter. 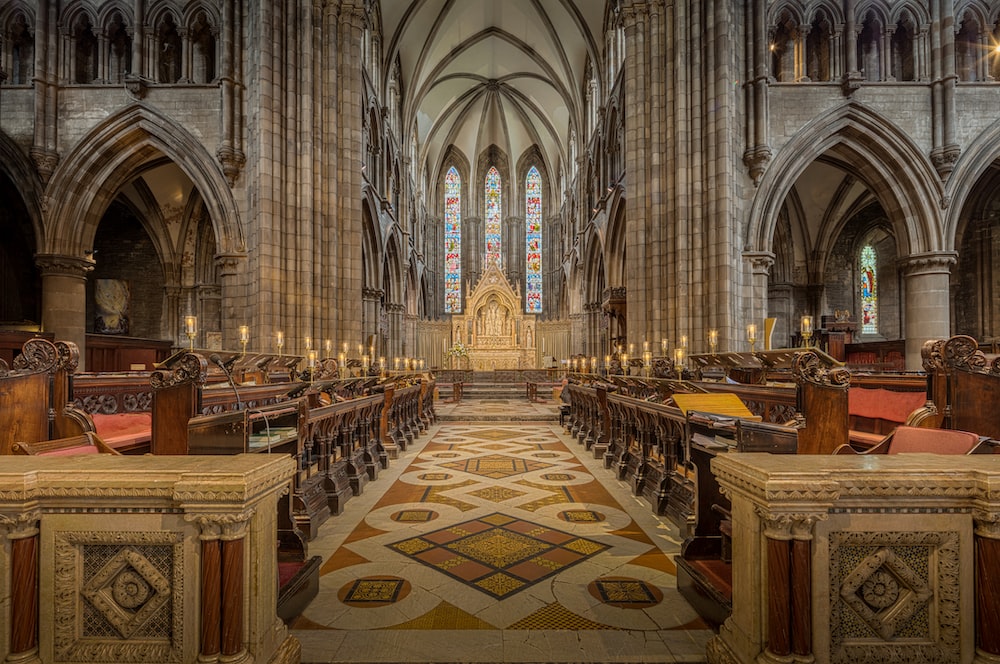 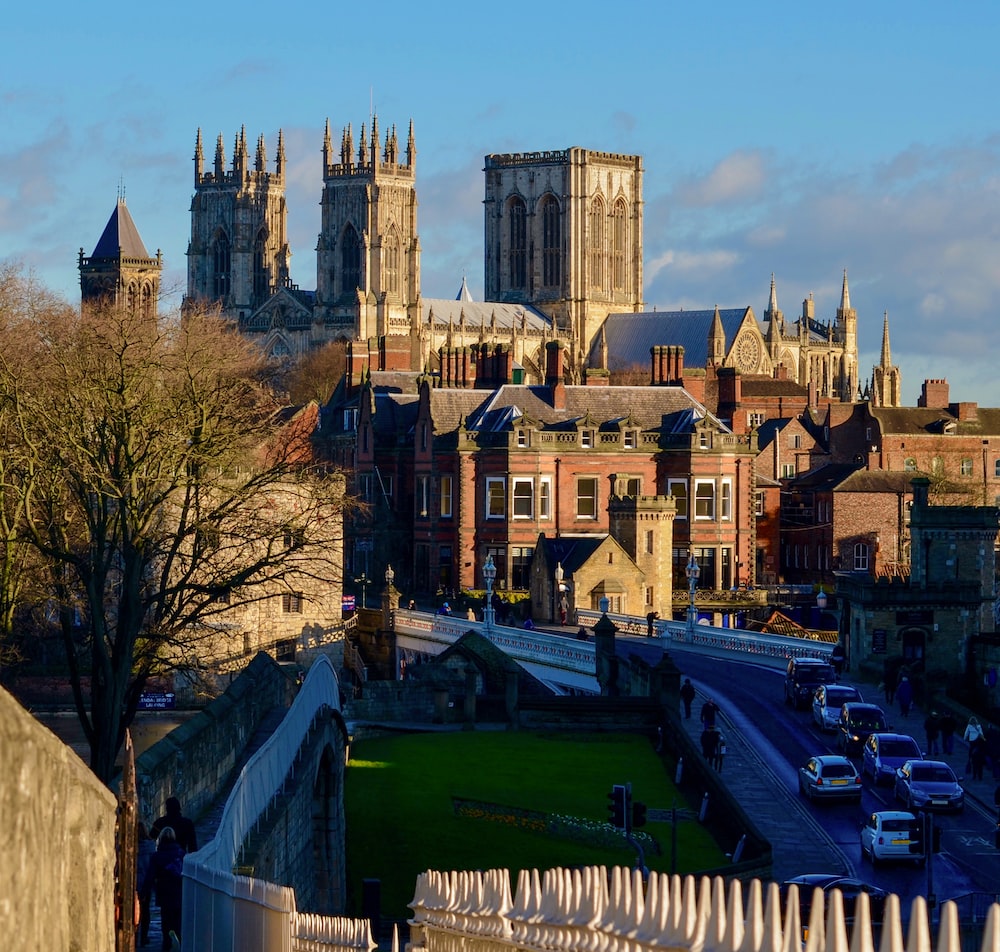 York Minster is the largest medieval church in Europe and is magnificent and solemn. It took more than 200 years to build.

York Minster is located in North York, England and is one of the largest Gothic churches in northern Europe. Church affairs are currently carried out by the York Governor and Pastor. The official name of York Minster is “The Cathedral and Metropolitical Church of St Peter in York”

Yorktown is a castle in York, England, England. York City was first built in 1068, but after the 16th and 16th centuries, York City was in disrepair and gradually lost its military value, but it is still a ruling center of the British royal family in Yorkshire. It is located above the hills and is one of the only remaining precious remains of York Castle. After the tower, you can enjoy the city view.

Britain has a great number of tasty, nay scrumptious dishes. There is more traditional British food than just fish&chips and mushy brussels sprout. Introducing five of the most recommended foods in Britain.

It’s a classic picnic item invented during the 18th century as a portable food for long carriage rides. It’s a hard-boiled egg wrapped in sausage covered in breadcrumbs and then deep fried.

Delight in sensational savory pies with crispy pastry and all kinds of fillings, including classic chicken and leek, gooey cheese and even a Christmas pie. It’s including Cornish Pasties in this category. 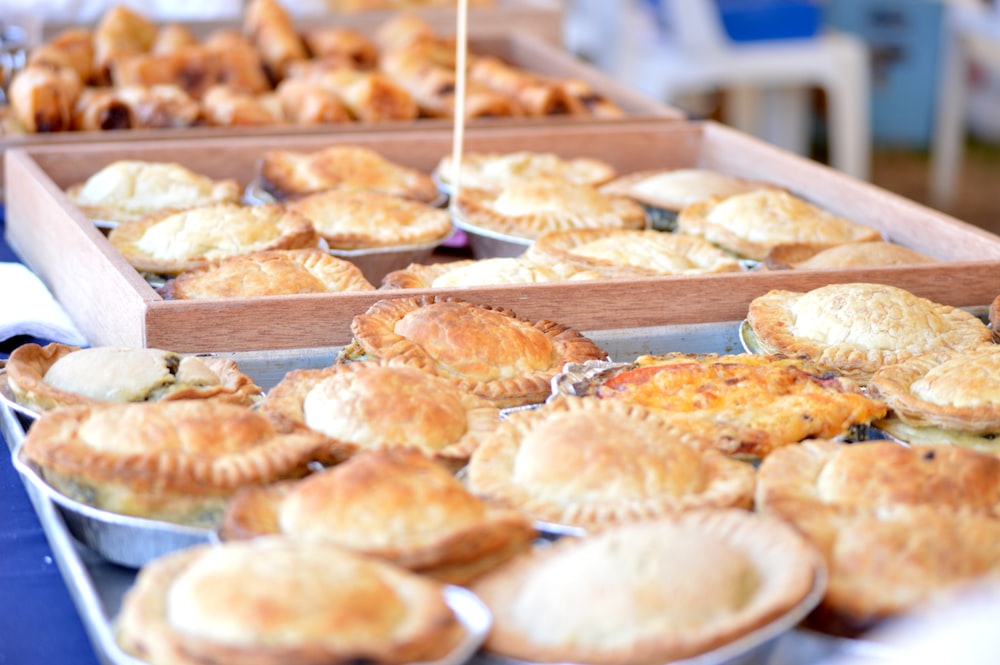 Succulent tender sausages with mounds of mashed potatoes and boatloads of onion gravy. It’ s one of Britain’s best-known dishes and rightfully so. The reason why they called bangers refers to how sausages will often burst or bang in the pan if they are heated too quickly.

They are kind of like a cross between a pancake and an English muffin. The middle is filled with this honeycomb-like lattice so when you toast them and then put butter on top, the butter melts into the holes and fills up the little gaps. It’s so popular.

If you have ever thought that a scone was dry, it’s because you’ve been eating them wrong. People serve them with jam and clotted cream which is a very thick cream.

What are you waiting for? Go and have a try!!